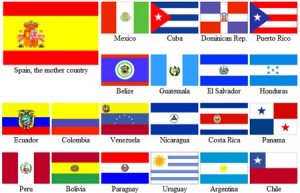 *Spanish is one of the three most widely spoken languages in the world (after Mandarin and English). It originated in Spain and it is now spoken by more than 425 million people in more than 20 different countries in four continents.

*Spanish ranks second after English in number of people who learn it as a second language throught the world. It is also one of the six official languages of the United Nations. 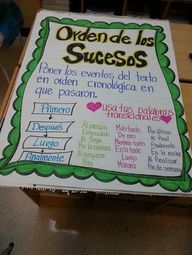 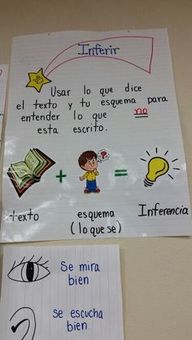 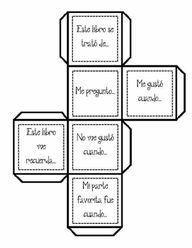 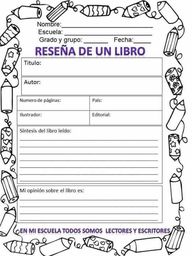 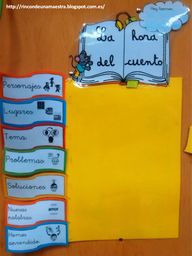